There comes a time in the life of certain franchises when the continuation of a legend will no longer cut it...the archetype has to broken and re-woven to form the new bones of a modern lineage. The debonair spy, created by Ian Fleming and made world-famous by Terence Young & Sean Connery in 1962’s Dr.No, began to inhabit a world of familiar trademarks.The films showcasing MI6’s marquee agent were not hardcore by any means - yes, the hero could trade a mean punch but he essentially out-smarted his enemies rather than out-punching them. Gadgets often got him out of a pickle. A super-villain loomed, often in a fantastical lair. Opening credits sported silhouettes of the tantalizing female form, and endings showed the victor in a cosy snuggle with a sexy siren. The new James Bond, chiselled in the form of a sharply cut Daniel Craig, tosses out all those facets of custom. The new dawn, at the start of this movie is coloured in black-n-white. One sequence, set in cool monochrome, shows our man cunningly polishing off the first part of the contract. In a parallel scene, shot in bleached chiaroscuro, he physically smashes his quarry to pulp, thereby sealing the deal on the birth of the 21st century 007. The theatricality is pared down, style is maintained and the intensity of battle amped up. Director Martin Campbell, who gave Pierce Brosnan a superbly explosive start in 1995’s GoldenEye, ratchets it up to a higher, more visceral level here. Yes, Craig can spit out verbal barbs, counter craftiness and seduce just like his previous counterparts but that sophistication is spiked with a grittier gleam, an ice-'n'-fire soul. Finesse apart, the new incumbent packs an all-out ferocity that can erupt any moment - this is a value addition that charts a more potent evolution from his predecessors. 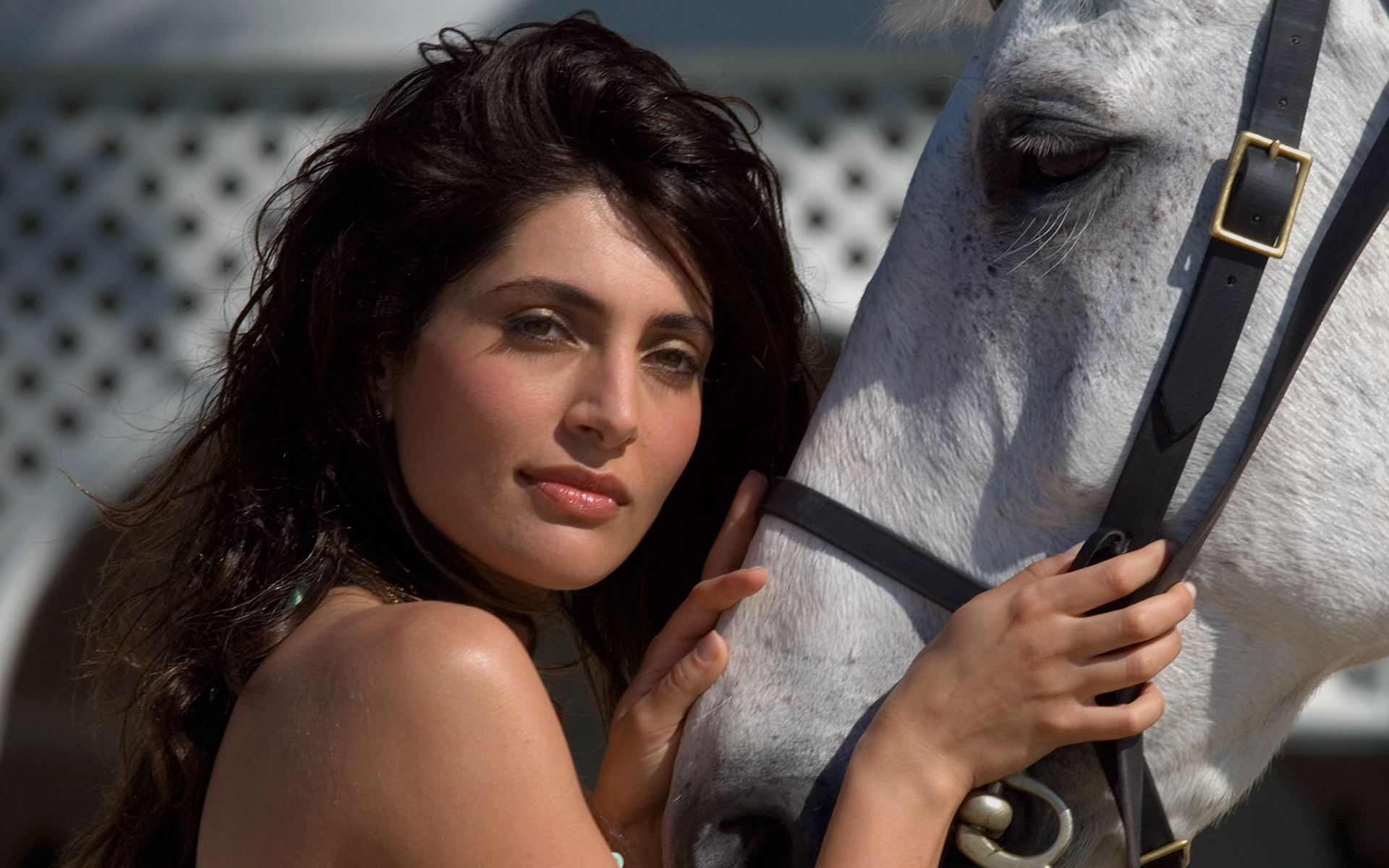 007’s mission in this very first installment of the entire series (this is where the the whole 007 story originally starts) is to negate the threat of Le Chiffre - a private banker to terrorist organizations and a man whose subversive schemes manipulate the stock market to his own needs.The first sustained salvo is fired when Bond runs after an African terrorist in Madagascar. The chase entails such staggering physical demands that it would have broken the back of Sean Connery before he could get halfway through it! The young African back-pack wearing man is evidently an expert free-runner . He glides and leaps past labyrinthine routes, up and down a 200 feet high crane while Bond, like an eagle with a torn wing, gives dogged pursuit. After slumping and crashing his way through, he finally ends up in a heavily guarded embassy where the amazing chase is given a fitting end. A later chase in a Miami airport and runway may well belong to a dozen other action films, nevertheless this struggle ends with a sly move that contributes to the craftiness of the hero. His smarts are then put to an ultimate challenge when M deems him to be the best poker player amongst their lot, and sends him to Casino Royale in Montenegro. The target is to bleed Le Chiffre dry ;and the stakes are as high as $150 million.

The treasury liaison is a young lady - Vesper Lynd (Eva Green) who tags along to ensure that the government funds are not bled too much. Bond and Lynd start off with a conversation that would make Mike Nichols proud! Their sadomasochistic verbal exachange is carried out with a cold politeness as they rip apart each other’s veneers.But then Bond has such dastardly enemies, the high-stakes mission is racked with such tension, and Vesper is so sweetly pretty that it would seem make eminent sense and solace if she mellowed and gave him something more soothing than a tongue lashing. And so it happens! After harrowing travails, the eventual tenderness they share is convincing and introduces another sinew of sentiment to this thriller. 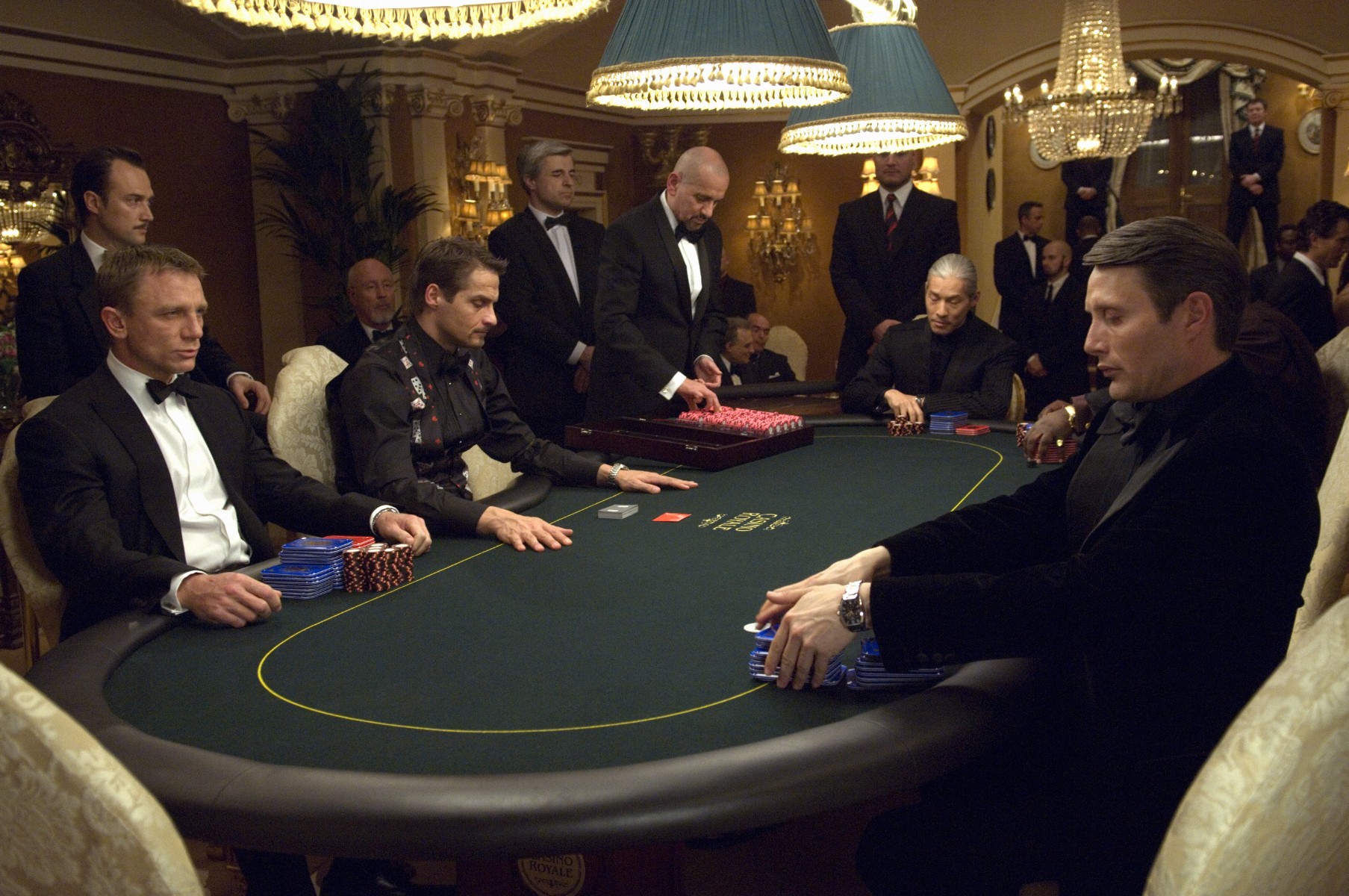 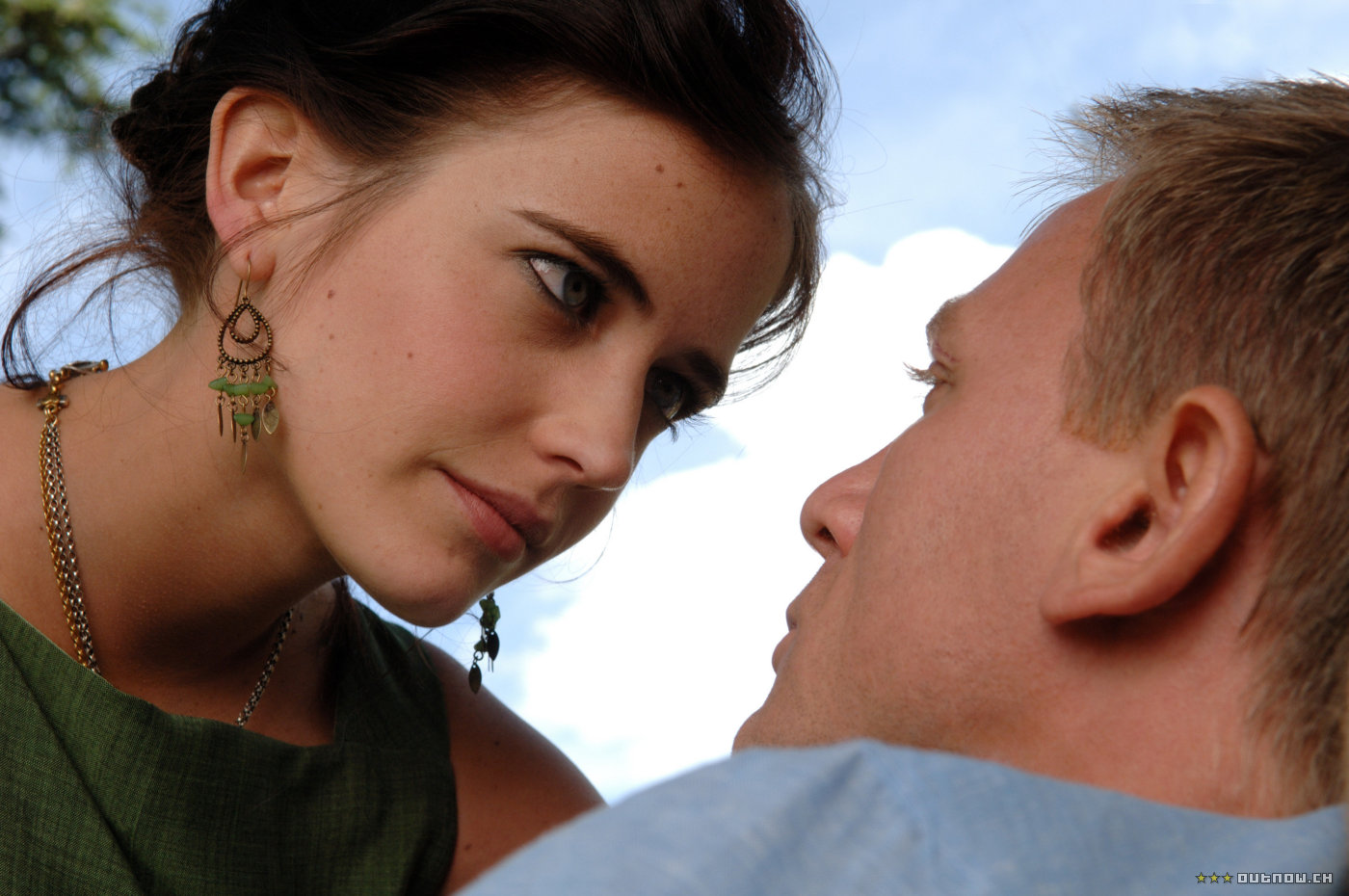 The card game, with all its attendant revelations and extracurricular thrills, is smoothly constructed. Tension, slickness and humour are well shaken and stirred to make for a suspenseful cocktail. Apart from negotiating the minefield of the game’s ruinously high stakes, Bond has to simulataneously contend with bloodthirsty goons and his own cardiac arrest, no less. The connoisseur’s specification with which he orders a specially blended martini has such appeal that two others at the table order the same drink. When he returns to the casino bar after a deadly encounter and the barman asks him whether the drink should be shaken or stirred (alluding to Bond’s famous preference), the latter deadpans "Does it look like I give a damn?!" When he gets back to the card table after a change of shirt , Le Chiffre (whose past injury makes blood drops sometimes issue from his eyes) teases him "You changed your shirt, Mr Bond. I hope our little game isn’t causing you to perspire." To which he gets the reply -"A little. But I won’t consider myself to be in trouble until I start weeping blood." In the circa Obama era, Bond’s CIA counterpart Felix Leiter is an African American. When his British ally is in deep trouble in the card game, Leiter offers to help him. Bond asks who will ultimately take home all the cash, and Leiter softly replies "Does it look like we need the money?"

Cinematographer Phil Meheux captures the European locations adroitly. The whole film has a solidly aesthetic palette ,whether its the retrochic visuals that open the movie or the epilogue in which the camera glides in from above to focus on a lakeside villa. That does little to mitigate the fact that nothing in this story is spared from a battering. James B’s super Aston Martin careens off the road in a spectacular crash, his heart is given similar treatment and he suffers such brutal physical torture that there is no more fear, just a shaking of the head at the incredible pain endured. The movie’s concluding stages, with its currents of sabotage and a whirlpool of betrayal, pack an unexpected punch. There ensues a pulse of poignancy, a wave of tragedy that imbrues another emotional level into this story of the genesis of James Bond.

Many Bond aficionados did not like the absence of eye-popping gadgets and machines, and the inclusion of lush romance in this paradigm-shifting edition . Does this Bond need to be less mercenary and more debonair? No easy answers there, but I’d posit that what Daniel Craig may possibly lack as compared to the 007s of the past, he makes up with a tough-cut glint and a tour de force impact that his predecessors did not fully possess.There exists a certain minimalist symmetry in the way this movie establishes fidelity to the known trademarks. At the start, Bond suddenly swivels towards us and fires at his target - the moment is smartly framed in the circular contour of a gun barrel - it's the classic Bond intro, a venerable logo of the character. Later, with a superbly sculpted body, he emerges out of the sea, gazing at a ravishing brunette (Caterina Murino) - the scene is a counterpoint to Ursula Andrews’ famous entry in Dr.No. The pic’s body is then sprinkled with a few familiarities - like M’s moaning about Bond’s impossible temerity ,and his sharp witticisms that recall the spy of the 60s and 70s. And at the very end, the narrative circles back to claim its celebrated soul - that thrilling guitar score revs up followed by the iconic declaration of identity - "The name’s Bond, James Bond." It's an inspired way to finish the film, and an auspicious start to a brave new world of 007.