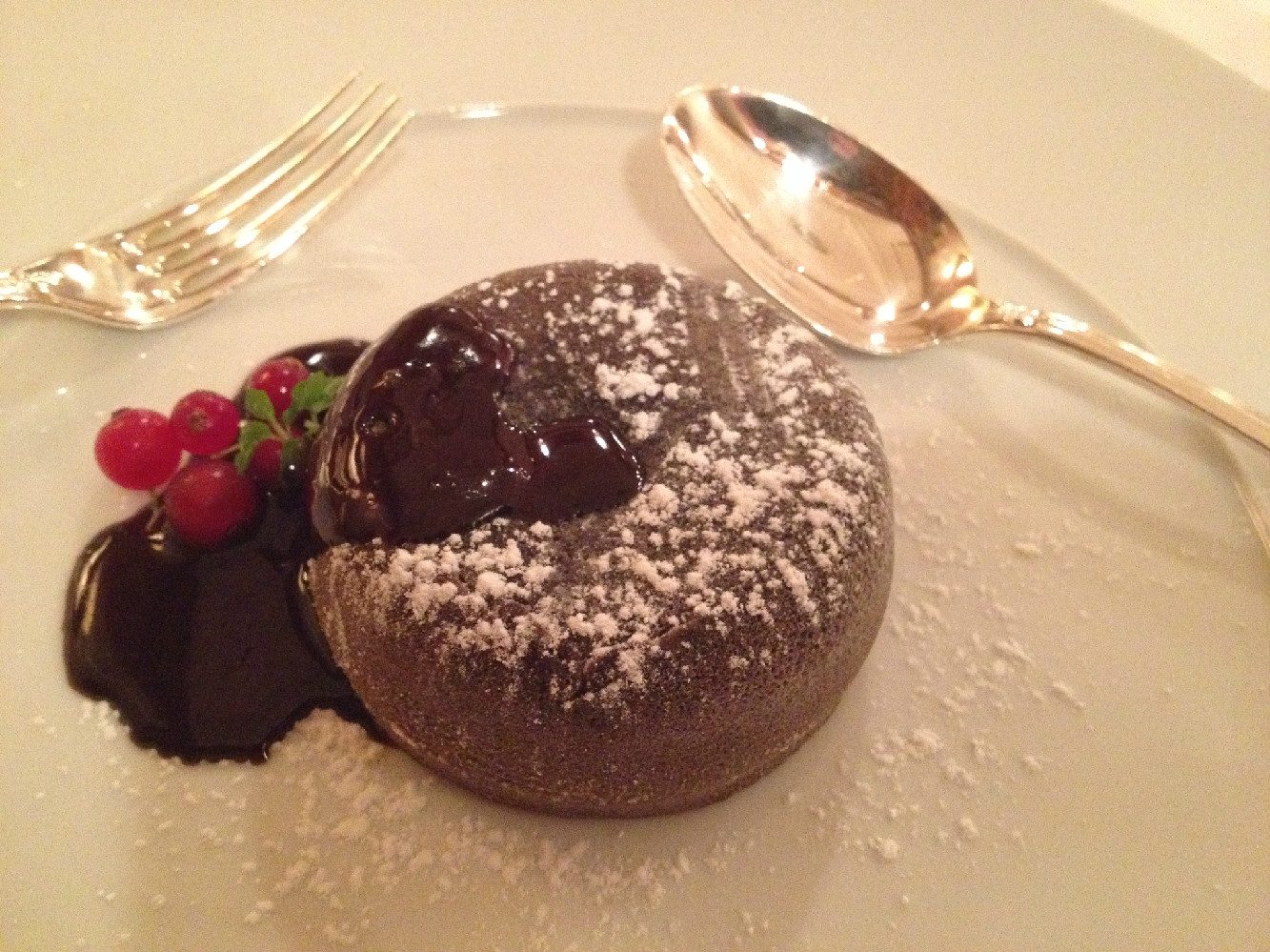 What puzzled me a bit at the end was that after all the warmth and generosity shown by manager Mr.Vikas Gupta, I caught no sight of him when I left the restaurant nor was there another member of managerial staff to bid farewell. It was 10-15 pm when I left and even if the manager had gone home at his closing time of duty at 10 pm presumably, shouldn't they at least bid farewell to you before they leave?
Tariffs : A kingly restaurant like this is justified in charging suitably regal amounts - my bill inclusive of the mocktail exceeded Rs.9,600. A couple who have a hearty meal here spurred on by a bottle of wine , will not have difficulty making their check cross Rs.20,000 (US$ 400). 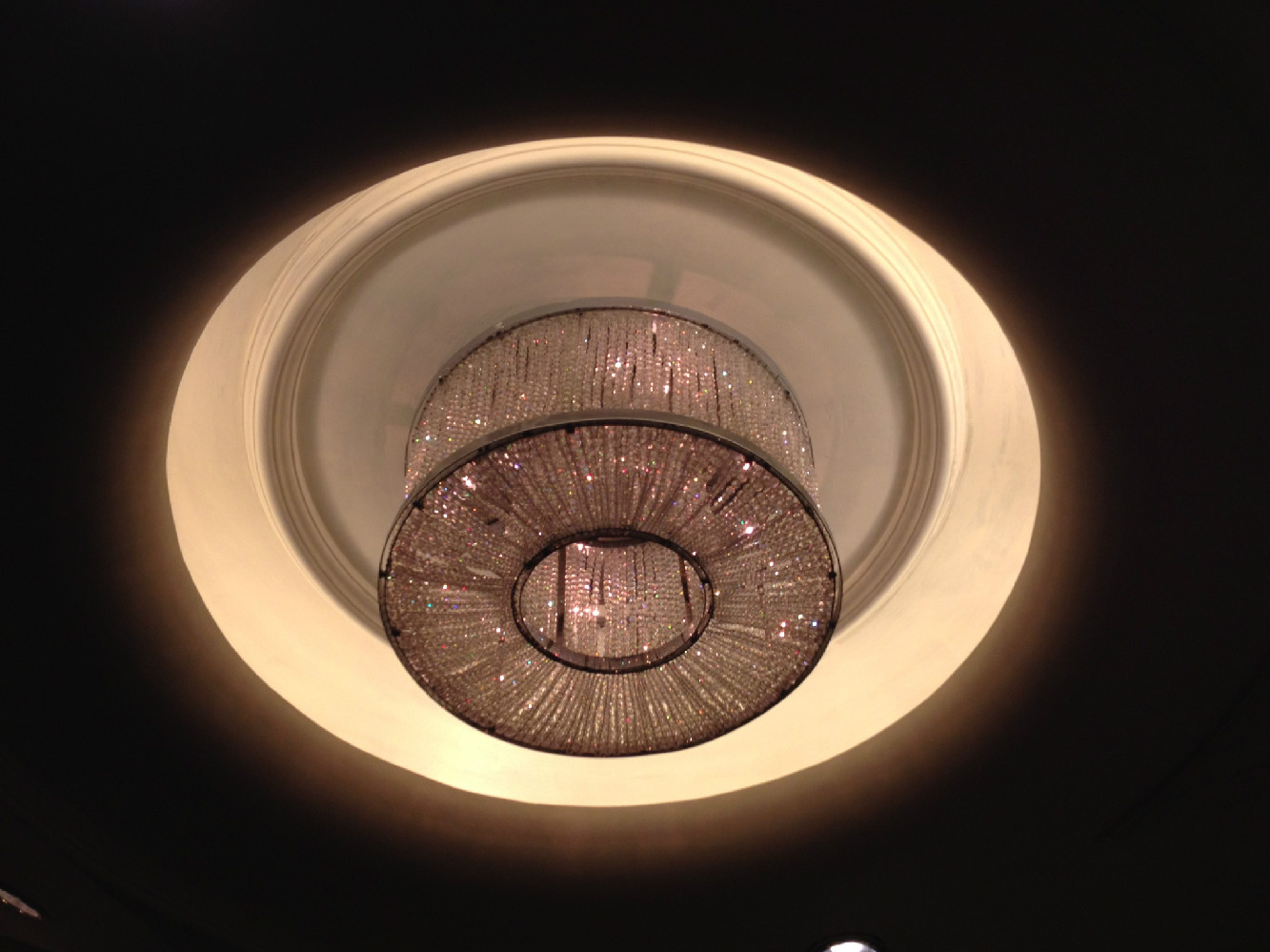 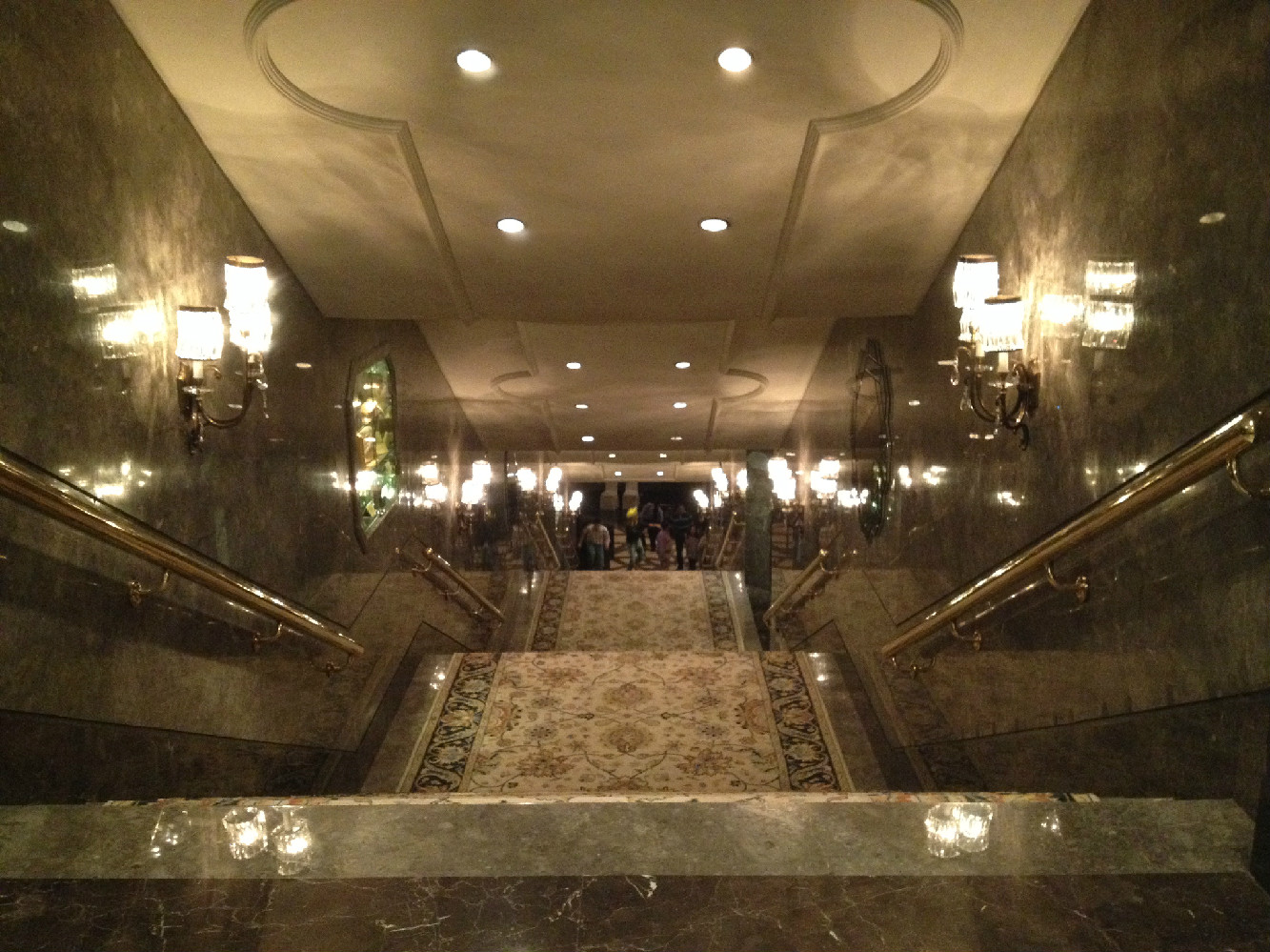 So while the crucial element of food did not exactly blow me away at the end of the night, the truly regal ambience and the outstanding level of service pleasured me. This is easily one of the most romantic restaurants in India, and irrespective of whether you are narcissistic or not, you may consider it worthwhile being here alone (although with a experience like this, you aren't really alone).  At the time of writing , the year is 2015 and Bombay's Zodiac Grill -  the other "big-shot" Indian restaurant serving continental cuisine in the subcontinent - is sadly closing down , but I'm glad that Orient Express will continue to entice diners with its exquisite vision of fine-dining.
UPN 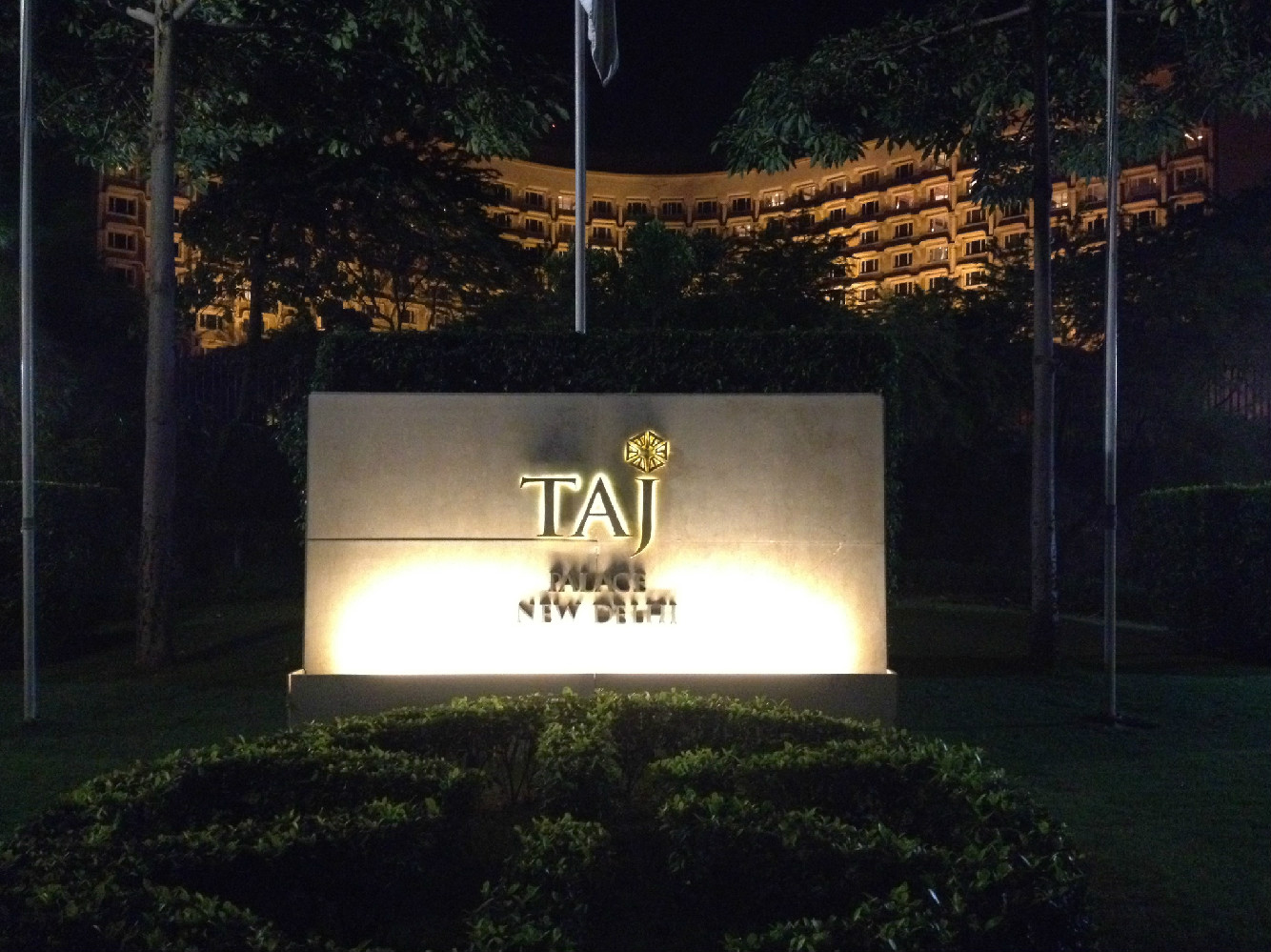