Orbit, at the SkyTower

Spending a weekend afternoon having luncheon in a revolving restaurant high above the finest cosmopolitan vistas in the country, seemed not a bad idea. So we rapidly rose 623 feet through a lift whose glass panels provided zippily ascending views of the ocean-city outside, and of the receding elevator shaft base beneath. And then settled into a prime piece of sky-flung real estate...

Entree -
Kingfish tartare - was served in a attractive dress and afforded gentle easy bites of the flesh underneath. Its avocado-wasabi top-layer ,crowned by orange caviar, sent forth creamy sharp waves and the immaculately done tartare ,which had the texture of soft grapefruit, was well complimented by cucumber, lychee and other whispering dainty accoutrements.

Salt and pepper squid - This dish is right up there among Kiwiana items which restaurants mess up in cooking. The specimens served to us were excessively chewy and flavoured without distinction.

Burrata M - The mozzarella's voluptuousness was sculpted expertly by chillli and lime. Admirably dressed tomato and fig gave requisite vegetal freshness, and when it was all eaten in one forkfuls of composites, it gave me one more reason to respect the fine country of Italy. 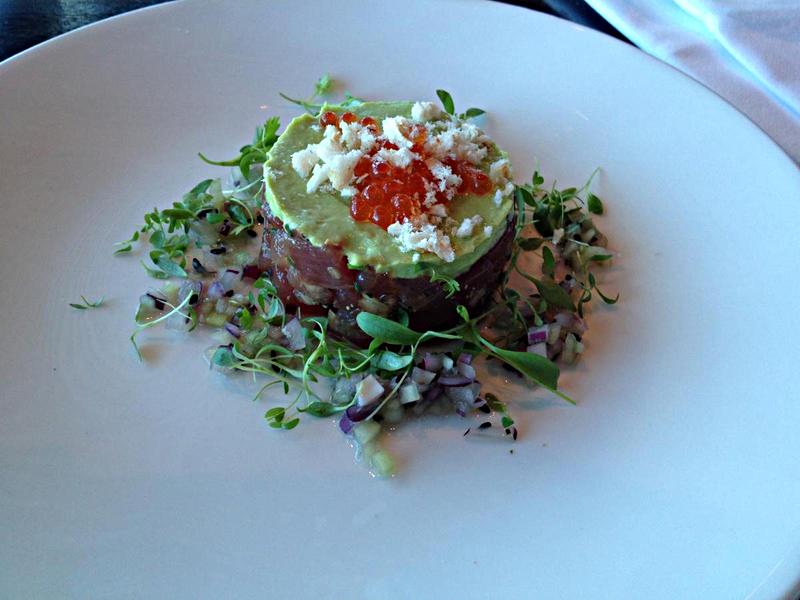 Ambience - You get fantabulous views of the city of sails, enjoyed with a cool glass of fine white wine. Downtown high-rises give way to the gestalt of the harbour,the Auckland bridge, a sea-surrounded sprawling hill in the yonder and the one of the Southern Hemisphere's largest marinas. Burnished shades of white and turquoise are shot through with rays of the post-meridian sun, and the coastal waters sport yatches and the scenic tracery of motorboats. But to get a perfect score, the restaurant's interior decor should have been smarter. The circular restaurant rotates around its axis, thereby competing a 360 degree sweep of the city every 50 minutes and everytime the unenthralling suburbia came around,I felt like tinkering with the rotator-motor and adjusting it to only do semi-rotations of the ocean-side "money shots". 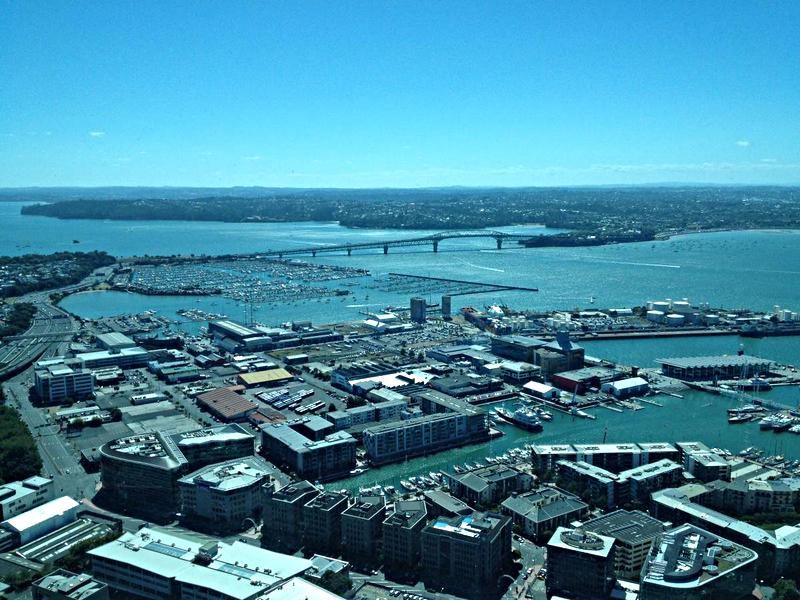 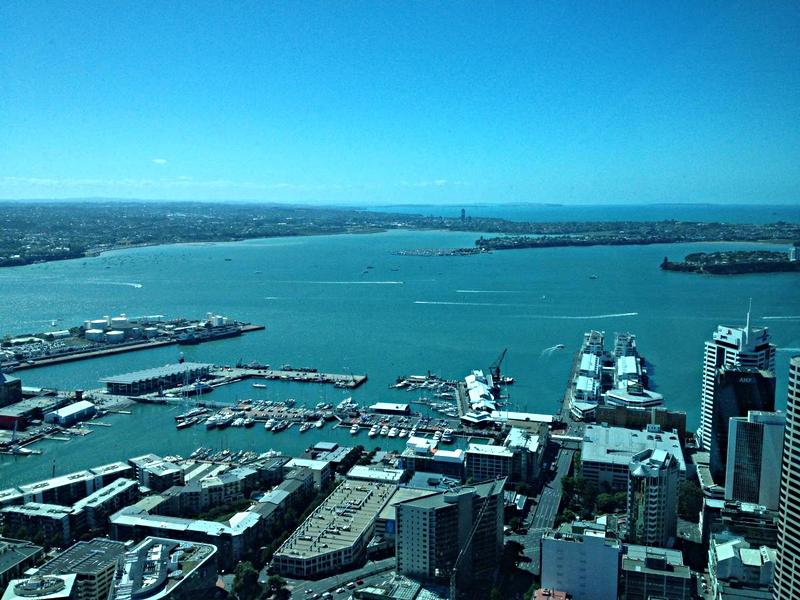 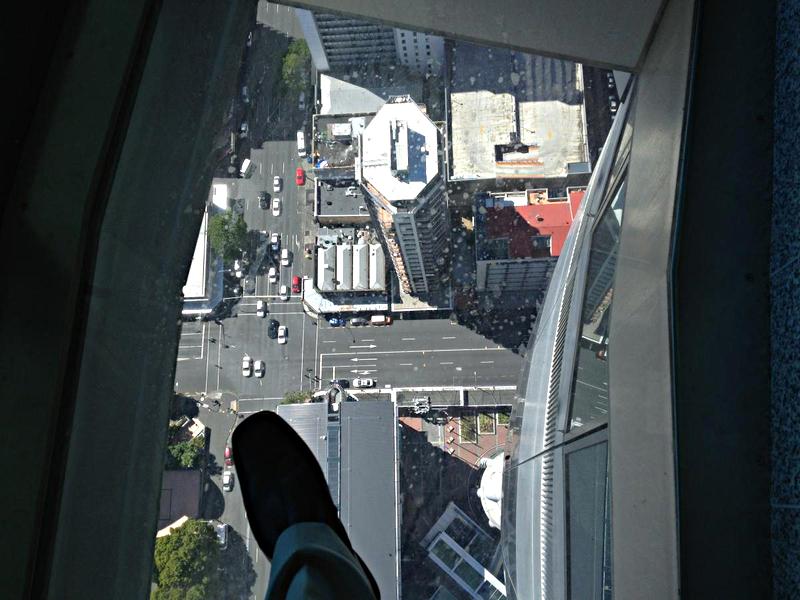 Mains -"Grilled market fish" was very likely produced at a time when the market was down. The fish taxed the teeth too much and the risotto did not pay dividends either. Peas, ginger and rock oyster creme did not significantly remunerate the sauced rice, and it only assumed a nominal savouriness when the the black circumference of squid ink was blended into it.

I've had the privilege of tasting salmon of finer flavour than the Akaroa harbour variety served here (the server had made prior enquiries whether it was acceptable to us if it was served medium rare) ,anyway,I gladly concede that it was splendidly soft -its texture was easily the one remarkable aspect of all the 3 mains at the table.

Whatever be its digestive function, the Rangitekei corn-fed Chicken was clearly uncomfortable at the height we were in, and I suspect it'd have taken a chef of higher caliber than this kitchen's ,to accord it the required wings. It was probably scared stiff, which explains its semi-tough texture. The kumara, though again a earth-hugging specimen, was more confident - it was persuaded into becoming a serviceable galette. 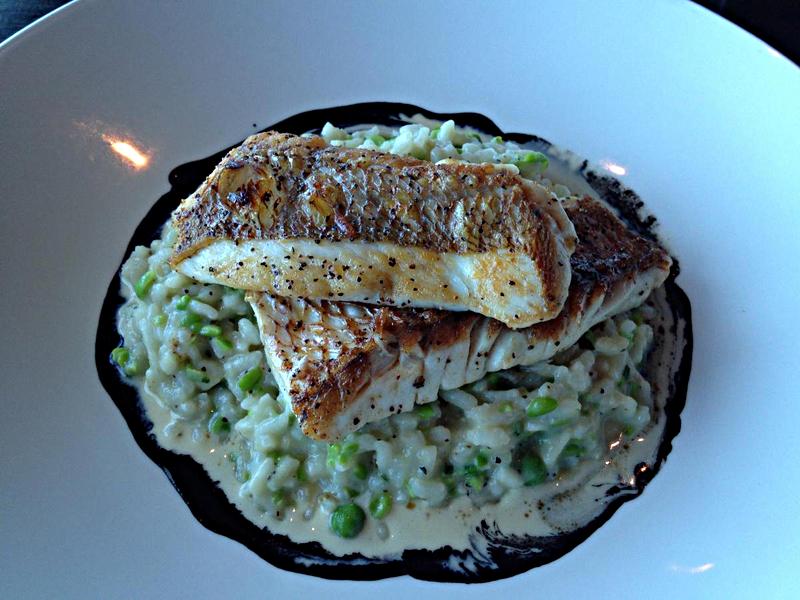 Service - is average. That's the potential disadvantage of having stunning views- the staff loaf off and let the vistas do all the work.

Dessert - Demonstrating use of local sustainable cuisine, a cloud from the nearby sky had been plucked,cut and compressed into discs,and these excellent white meringues sandwiched lemon curd which was exquisitely well-behaved in eschewing any excess sourness. It lent itself neatly to the chilled zip of the lime sorbet, but the earnestly striving passionfruit coulis should have been subtler. 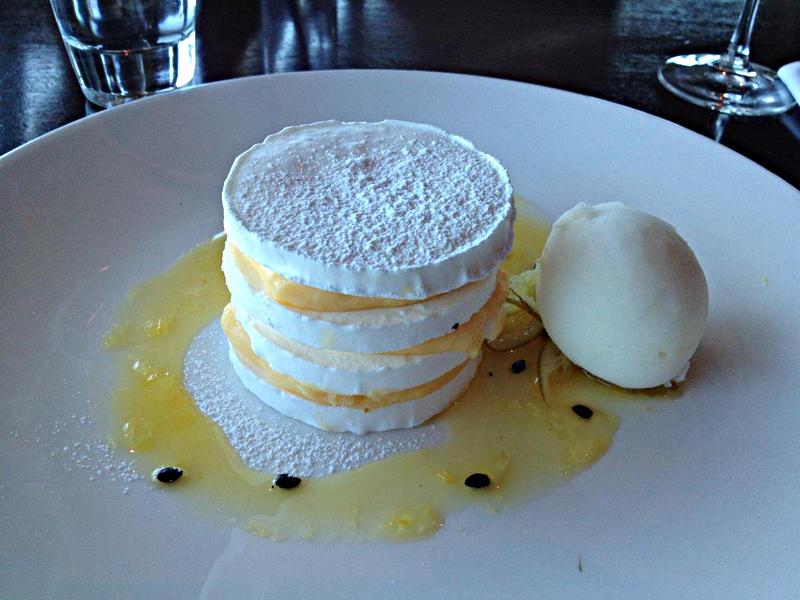 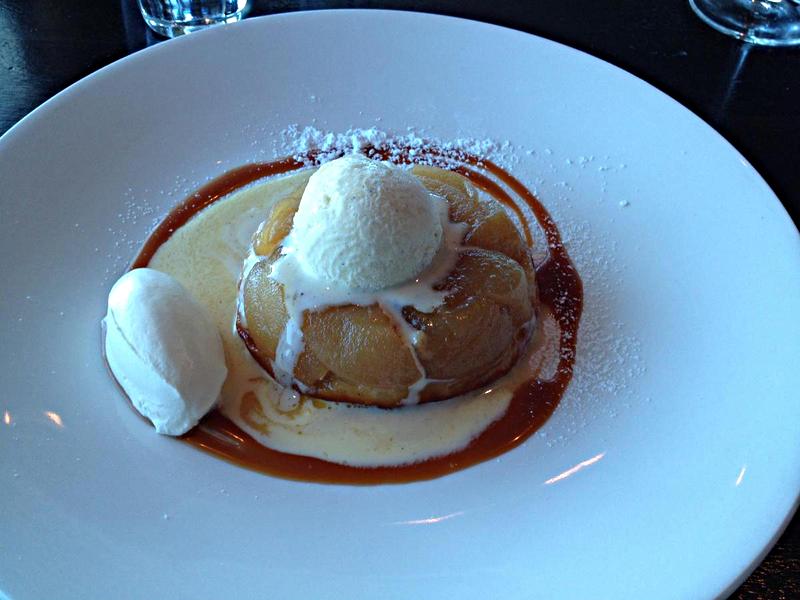 Tariffs - Averages work out to NZ$ 22 for starters, $37 for mains, and $16 for dessert. We availed of the truly VFM "Express Menu" offer of $49 for an entree, main and a glass of the elegant house white, and ordered the desserts separately. 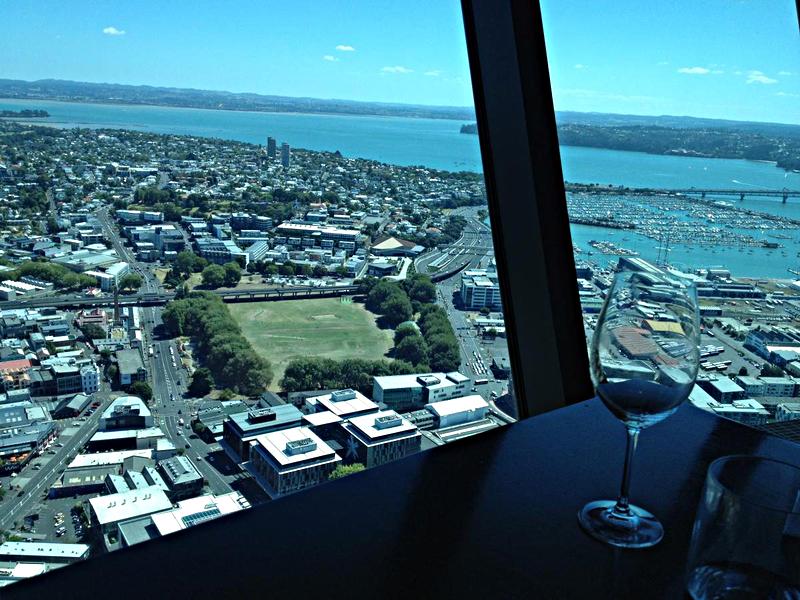 The main courses proved to be the tipping-point- unfortunately,the kitchen suffered a jet-pack failure in making them reach empyrean culinary heights, and inadequate service further undercut our pleasure. As Orbit turned again towards Downtown, there came into view a rare sight in a Western country -a cricket field. And I wondered in mock rhetoric- this joint has so much set up for it - then why doesn't it hit most of its offerings out of the ballpark?